After a little break, finally our series of blog posts continues once again. Hopefully we manage to keep it up this time. Enjoy!

It was a warm and sunny day in Luang Prabang and we decided to visit the Wat Xieng Thong or the Temple of the Golden City. It’s a Buddhist temple (Wat) near where the Nam Khan and Mekong rivers join. The construction took place between 1559 and 1960, by the Lao King Setthathirah. The Lao kings used to be crowned there as it was the royal temple, but it was until 1975 that the Wat was under the patronage of royal family.

Typical Laotian art and craft is represented as well, like carved gilded wood depicting scenes from Buddha’s life, decorations made out of glass mosaic.

Because of wars and neglect, major projects of restoration took place in the fifty ‘s and sixty’s, including the notable help of the french who participated in the share of the cost. 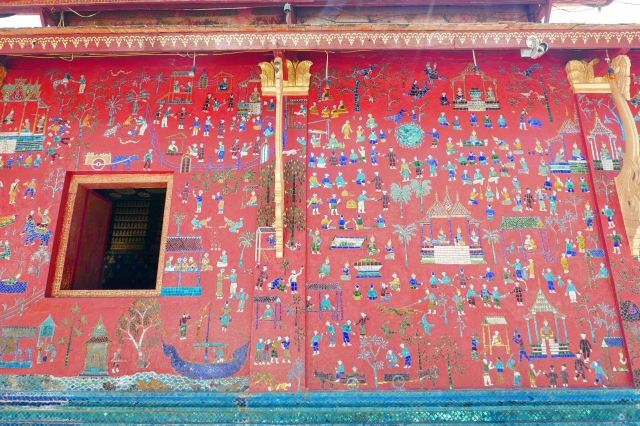 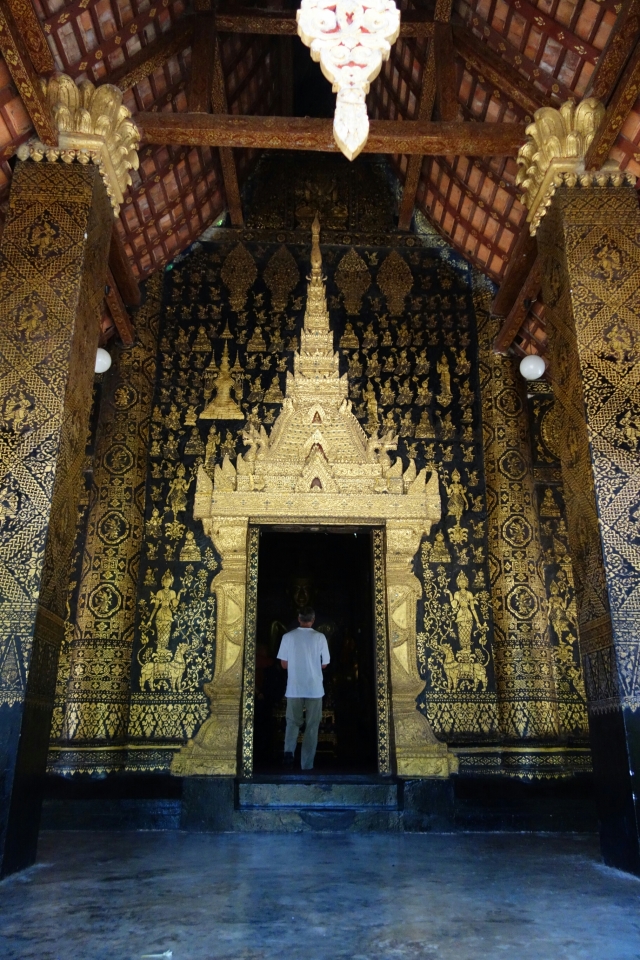 One thought on “Wat Xieng Thong”